We offer a selection of tune up packages that are detailed below. We also offer a la carte repairs if you are in need of a minor fix or adjustment. Prices vary for a la carte repairs depending on each bike's needs. We strive to complete your bike service quickly and accurately.

Visit us today for your free estimate.

Clean above Components in Solution Bath

We reserve the right to deny service to any bike at our discretion.

We will not service the following types of bikes:

- Bikes purchased on the internet

- E-bikes purchased on the internet

- E-bikes from brands that we do not sell

**this list NOT exhaustive or exclusive, and we reserve the right to not work on a bike that is not on this list**

Want to learn more? Read below!

A collection of bike mechanics, bike co-ops, and various nonprofit advocacy groups have started a campaign for more durable and repairable bikes. The petition asks that the industry stop producing and selling bikes that won't last and can't be repaired. The differences are stark between the bikes made to last and those that aren't. The petitioners describe the practice of selling such bikes as predatory. All bikes sold are made to appear as if they'll be reliable, the petition explains, but the appearance of quality is deceptive.

The petition's requests are as follows:

- Set a minimum durability standard for bicycles to last at least 500 riding hours before breaking down
- Design bikes to be serviceable and hold adjustment, with replaceable and upgradable components
- Stop creating and selling bikes that are made to fall apart

We recommend having a few products at home to help you keep your bike in excellent working condition between your annual tune-ups. We have an excellent selection of essential tools, lubricants and cleaning products, and quality work stands. Browse our selection below. 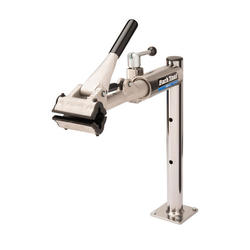 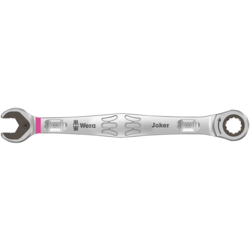 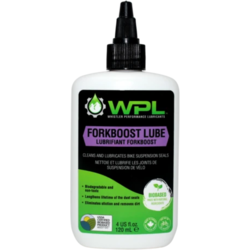 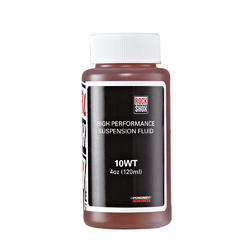 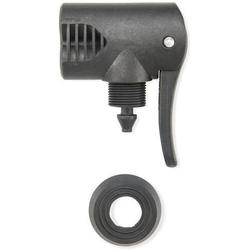 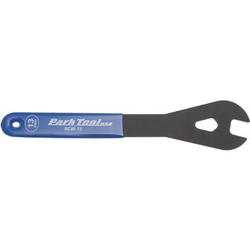 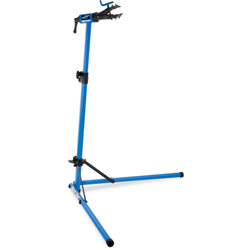 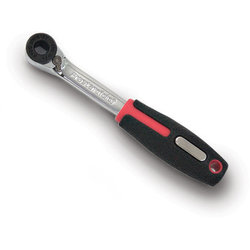 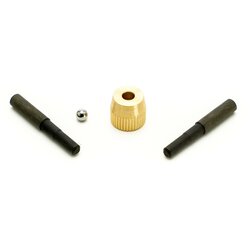 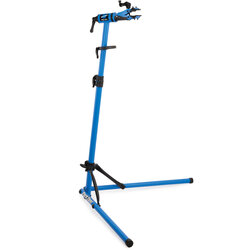 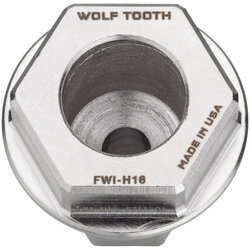 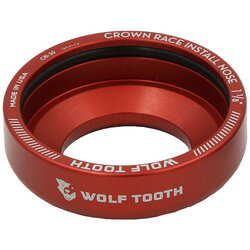